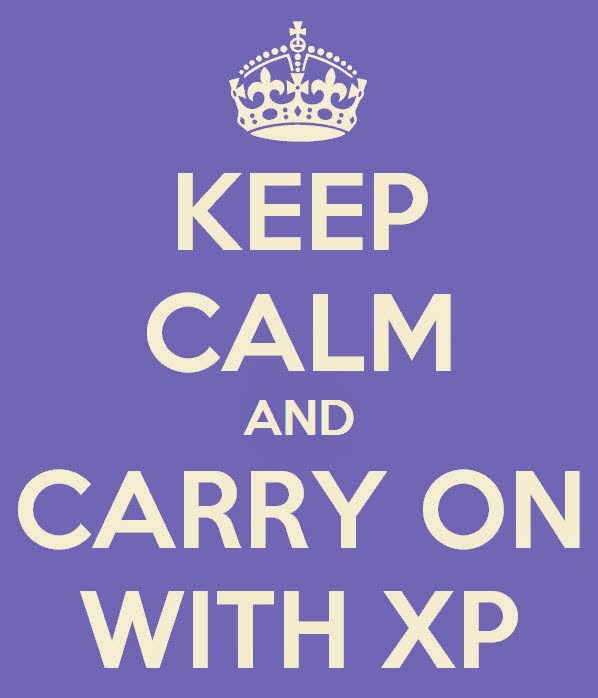 Microsoft may be ending support for Windows XP on April 8th but the world won't end on April 9th and here's why... Properly configured digital signage PCs will continue to operate reliably and securely on Windows XP post April 8.

Now, what do I mean by properly configured?

Any PC running Windows (any version of Windows) that is used for digital signage should be locked down tight.  This means no automated Windows updates.  No anti-virus.  All non-essential Windows apps and components should have been removed or deactivated and the only apps running would be the ones required to display content and communicate with a dedicated CMS.

If you followed these rules when you deployed your PCs on XP, they will continue to work post April 8th. These PCs have not received any patches or security updates for quite a long time... in some cases, years.  These updates were not required then and they won't be required tomorrow.

Why?  PCs used for digital signage are essentially single-purpose devices performing a set of automated tasks. They are much less likely to be exposed to viruses or malware since they aren't used for email or other general office use.

Now it's important to make a distinction between a passive digital signage application and an interactive kiosk that is used for secure transactions.  There is a good article on the Sixteen Nine blog by Nick Donaldson that goes into great detail about the potential risks of continuing to use Windows XP past it's expiry date and it touches on many good points.

However, a properly configured and locked-down PC running on XP should be fine until the hardware fails at which point you will most likely replace the whole unit, never mind the operating system.  By then you will have lots of options to choose from.  You can switch to new hardware running a current version of Windows or you may go with Android, Raspberry Pi or some type of Smart TV.